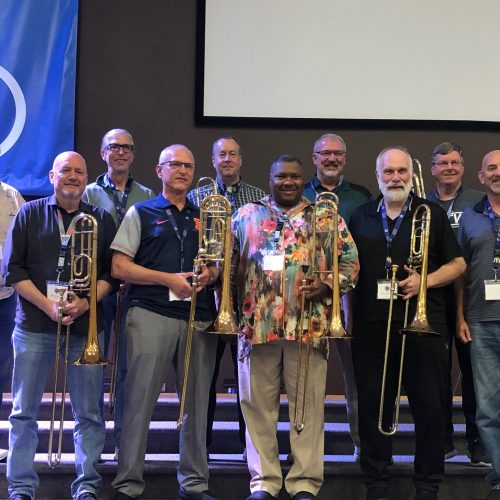 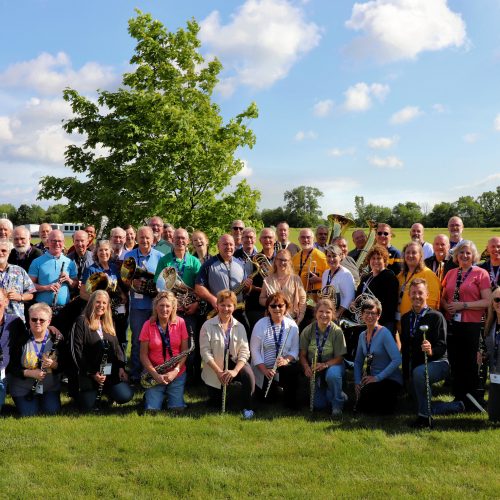 From 1967 to 1992, McDonald’s Corporation selected two high school seniors from each state (later they added students from Washington DC, Puerto Rico, Guam, and the US Virgin Islands). Each year, the band took part in the Macy’s Thanksgiving Parade in New York City, and over the years, the McDonald’s All-American Band also marched in the Tournament of Roses Parade in Pasadena, California,  played concerts in Carnegie Hall, Chicago’s Orchestra Hall, made television appearances, and performed in a host of venues.  I decided to participate in the reunion this weekend and I’m so glad I did.  I joined 55 former members of the McDonald’s All-American High School Band(s) as the All-American Alumni Band, to play a concert and march in a Memorial Day Parade near Columbus OH.   My friend and colleague, Doug Yeo, whom I actually met in 1989 performing in a BSO concert, was also there and he has written a really wonderful article detailing the experience.  Click here to read the full version. 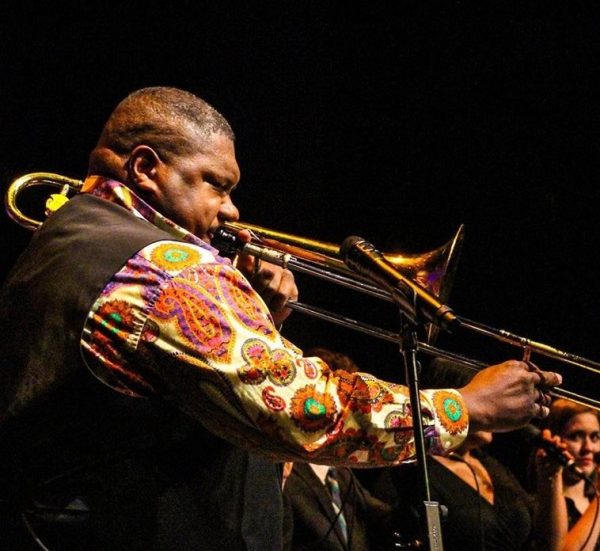