We—the musicians, pedagogues, thinkers and listeners in music schools throughout the United States—celebrate the current moment in our country’s history as a time to remove ourselves from under the shadows of practice and repertory from Europe and to place front and center the vast musical treasures and creative practices that have uniquely blossomed on American shores and emanated from deep within the nation’s soul.

Just as it was the destiny of our nation, upon extricating itself from the oppressive rule of England, to exemplify for the world—a task that we recognize is still in its embryonic stages— the ideals of democracy and freedom, it is the destiny of American musical culture to exemplify these values to the broader musical world. This destiny can only be realized when our music studies models are allowed to rebuild themselves from the creative, culturally diverse, integrative, aesthetic and spiritual richness that is unique to America’s musical heritage.

And just as America as a nation has come to enjoy a fruitful, amicable and mutually enriching relationship with its former oppressor, American music—which has evolved through integration of infinite influences of the world’s musical rainbow— has long demonstrated ample capacity to co-exist and co-evolve with the extraordinary legacy of the European tradition. However, our capacity to truly evolve in our distinctness, and thus further contribute to this co-evolutionary relationship, remains constricted by excessive and lingering dependence upon European-based repertory, strikingly limited notions of what constitutes musical foundations in the 21st century musical landscape (here and beyond), teacher education paradigms, research models and aesthetic assumptions.

Moreover, the African American roots of American music imbue this moment, and this musical Declaration, with a unique sense of urgency. Whereas the original Declaration of Independence affirms the “unalienable rights of all people,“ all of whom are “created equal by God,” and innumerable further such assertions, the reality for much of African American society, as well as Native American people, remain—in stark in contrast to these ideals—plagued by discrimination, inequality and greatly curtailed freedom. The dramatically disproportionate incarceration rates for African Americans is but one indicator of the systemic nature of the problem, where inequitable education, housing, jobs, nutrition and career opportunities conspire to perpetuate suffering for far too large percentage of the black population.

Yet, even against these conditions, black American music has evolved over the close to two and half centuries since that Declaration as not only the pinnacle of American cultural achievement, but a force of unmatched impact on world culture. Samuel Floyd’s illumination of the aesthetic and creative autonomy of black music that had begun to shine early in the American experiment and would only continue to blossom, and which inspired musicologist Christopher Small to state in 1987 that, “by any reasonable reckoning of the function of music in human life, African American music is the major music of the West” provide a glimpse of this achievement.

Yet even with over a half-century of appeals, which date back at least to the 1960s, for expansion of the cultural horizons of music studies beyond its European focus, and the proclamation near the turn of the present century by the US Congress in HR 57 of “jazz as a national treasure,” a stark reality remains largely unchanged: A significant majority of music majors continue to gain music degrees in America, with many gaining certification to teach music in American public schools, with little or no experience—let alone significant skill development—in America’s foremost form of cultural expression, richness and identity.

To say this is a cultural and educational calamity is a gross understatement, particularly amid what appears to be newfound awareness—triggered by recent tragic murders of George Floyd, Breonna Taylor, Ahmaud Arbery and others—in much mainstream society of just how entrenched systemic racism runs in our individual and collective psyche.

While few areas of human endeavor are as intrinsically equipped as music to contribute to healing this pathology, the racist paradigm that has long engulfed US music schools not only falls dramatically short in realizing this leadership imperative, but exacerbates the problem.

Moreover, as articulated on the Alliance for the Transformation of Musical Academe (ATMA) website, https://atma.jazzcosmos.com , the creative revitalization of engagement with the European heritage—as well as robust global connections—that could stem from ceding Black American Music (BAM) its rightful place at the heart of music studies in America only underscore the extraordinary possibilities, combined with urgency, that define the present moment in the field and our world.

The question before all of us—as individuals, as communities, as a field and as a nation—is how we will step up, act and help fill the glaring leadership gap that has been exposed in the past few weeks.

ATMA has begun efforts toward such and looks forward to ever-growing commitment in this direction.

Last fall, held at the University of Dayton, I attended the inaugural conference for ATMA–

The Alliance for the Transformation of Musical Academe (ATMA).

ATMA has been formed to usher in a new paradigm for music studies in 21st century America.  Since attending this gathering, I have been inspired and encouraged to continue to promote and help to ensure that Black music will find its way into the curriculum of music departments at schools and universities across the land, as a recognized course and contribution to musical studies.

The conference included colleagues from over 20 institutions and the professional world who gathered to discuss artistry, pedagogy, social justice, spirituality and other dimensions of 21st century musical and societal realities.  Several outgrowths of the Dayton meeting are noteworthy.  “ATMA Declaration on the Foundational Positioning of Black Music in Music Studies in America” and commentary serves as a kind of charter for the organization.  The July 4, 2020 “Declaration of Musical Independence” accompanies that document.  A forthcoming volume of essays titled “The Black Music Imperative” will further advance the ATMA vision.

Perhaps most timely is the formation of the ATMA Task Force on Musical Racism, which will consist of leaders in music and beyond who are committed to healing what might be called a “third pandemic,” and working toward a new era in American society where justice, freedom, equality and optimal human flourishing are available to all. 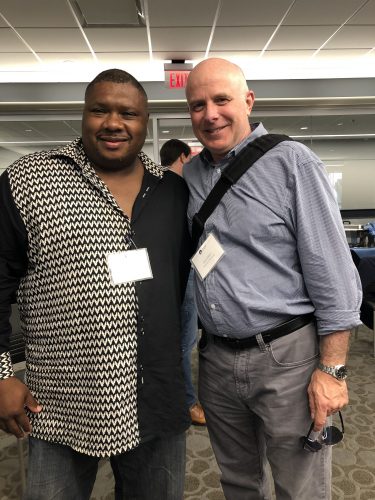 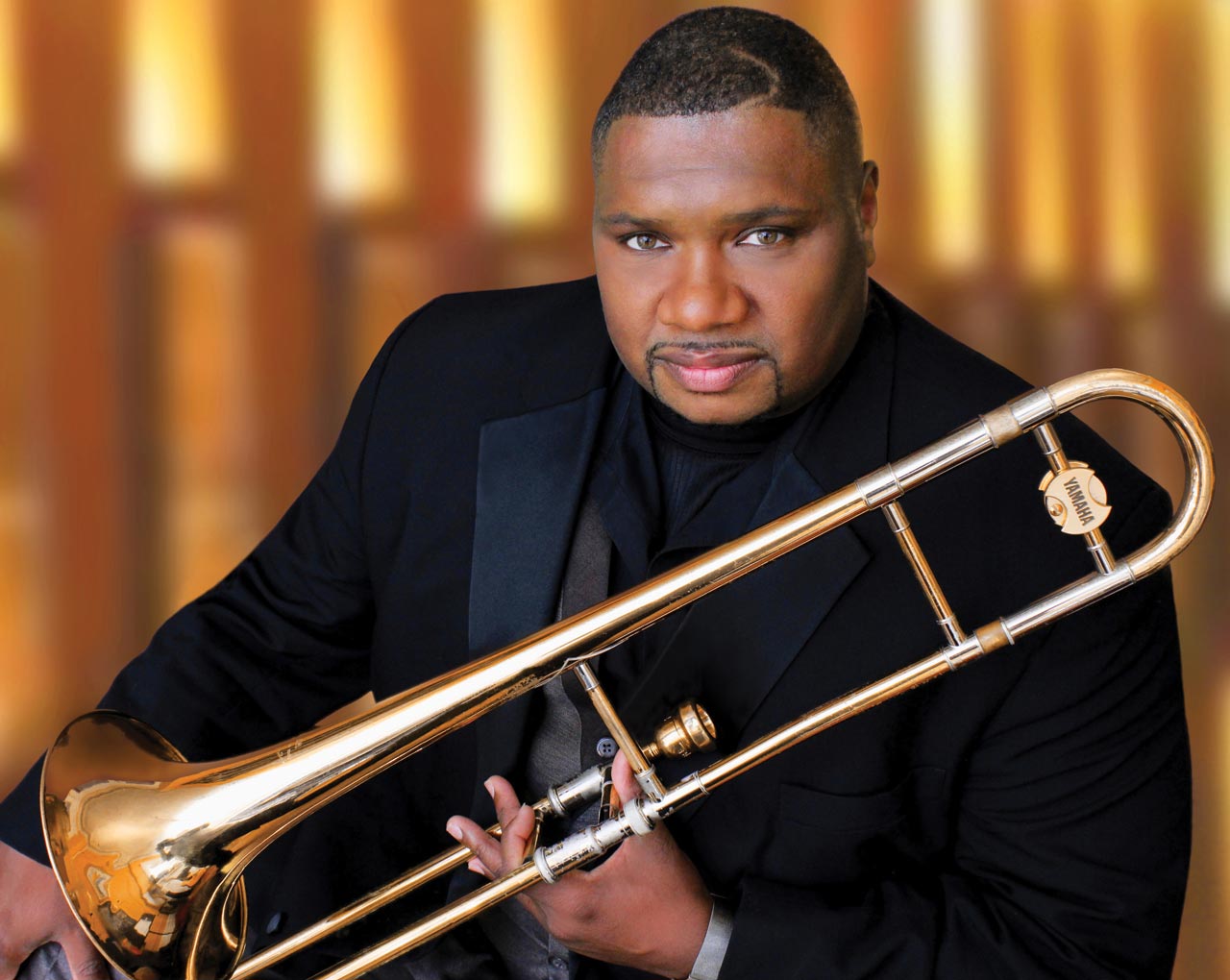