Many might not know it, but Wycliffe Gordon is a prolific composer of ALL types of music.  His compositions are performed worldwide by artists and ensembles on a regular basis.  He is often commissioned to write music for various occasions and celebrations marking historical and meaningful events.  in 2018 he was commissioned to write for the 70th anniversary of Sri Lanka, in which he premiered the work in Sri Lanka while on a US State Department tour with his band the International All-Stars.  He was also commissioned to write a piece for the Savannah Children’s Choir that was premiered in Paris, France June 2018.   In 2019 he premiered a piece for the Gaillard Center’s “Prints In Clay” special project event which featured mezzo soprano J’Nai Bridges and choir.   His big band charts are performed by high school, college and professional jazz bands throughout the US and Europe and his arrangements are sought after by jazz artists for performances as well as recordings.

His multi-use chart “We’re Still Here/He’s Alright” was preformed by NYO Jazz at Carnegie Hall and on tour in Europe last summer.  It was so popular that it was used in a recent online greeting card campaign by Carnegie Hall.   Check out Wycliffe’s latest compositions and arrangements and see why he is in hot demand right now! 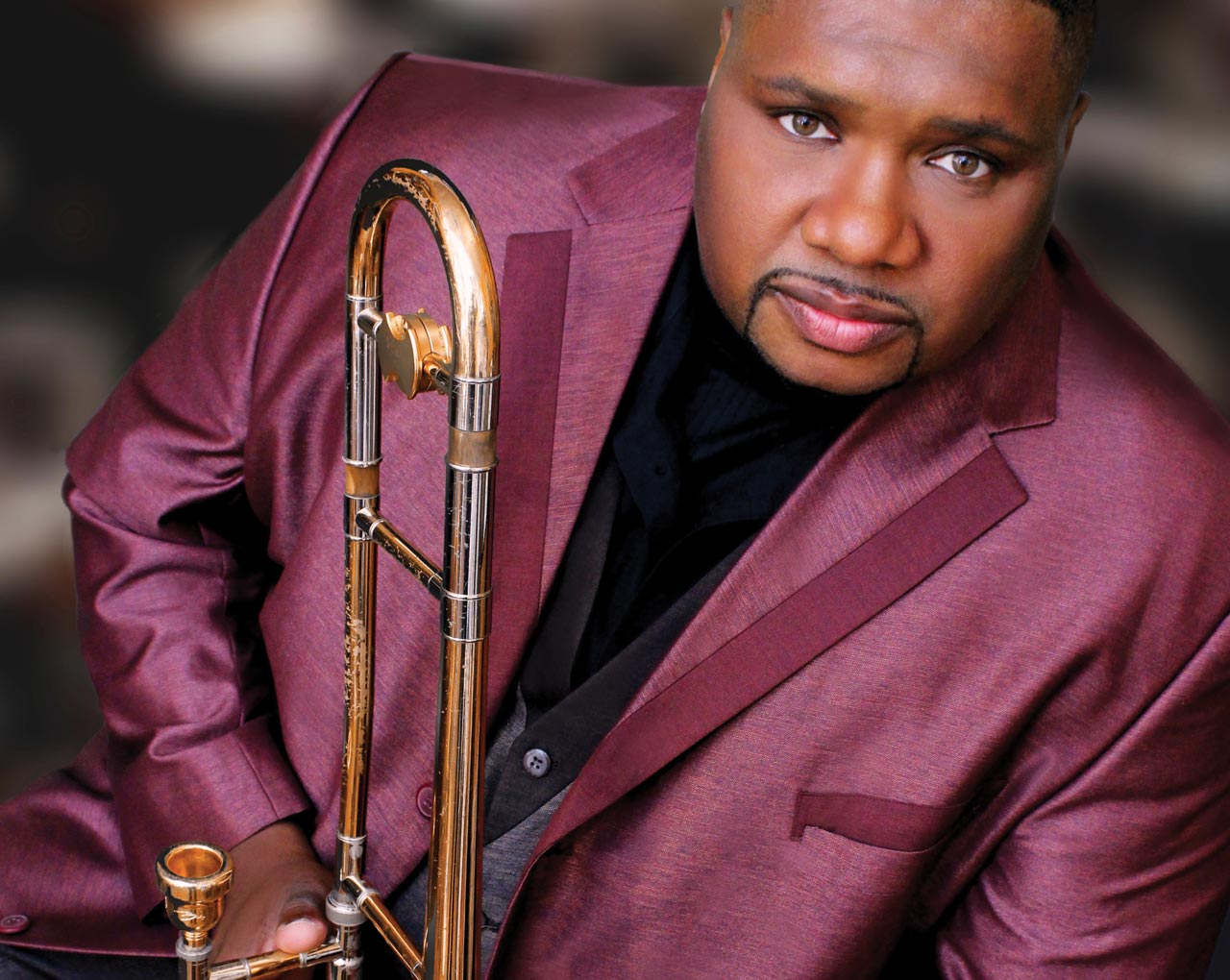