Trombonist of the Year 2016 awarded by Jazz Journalists Association 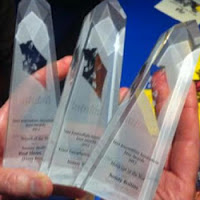 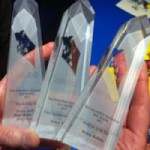 e since the inception of the JJA awards for musical achievement (in 1997), Wycliffe has been named “Trombonist of the Year” for 2016.  Winners of the Jazz Awards will receive engraved statuettes from JJA members at one of their performances across the U.S. this summer. The Jazz Journalists Association’s annual Jazz Awards party, celebrating the winners of the 2016 JJA awards for jazz musicianship and media,  will be held June 15 at the world-renowned Blue Note Jazz Club in New York City. 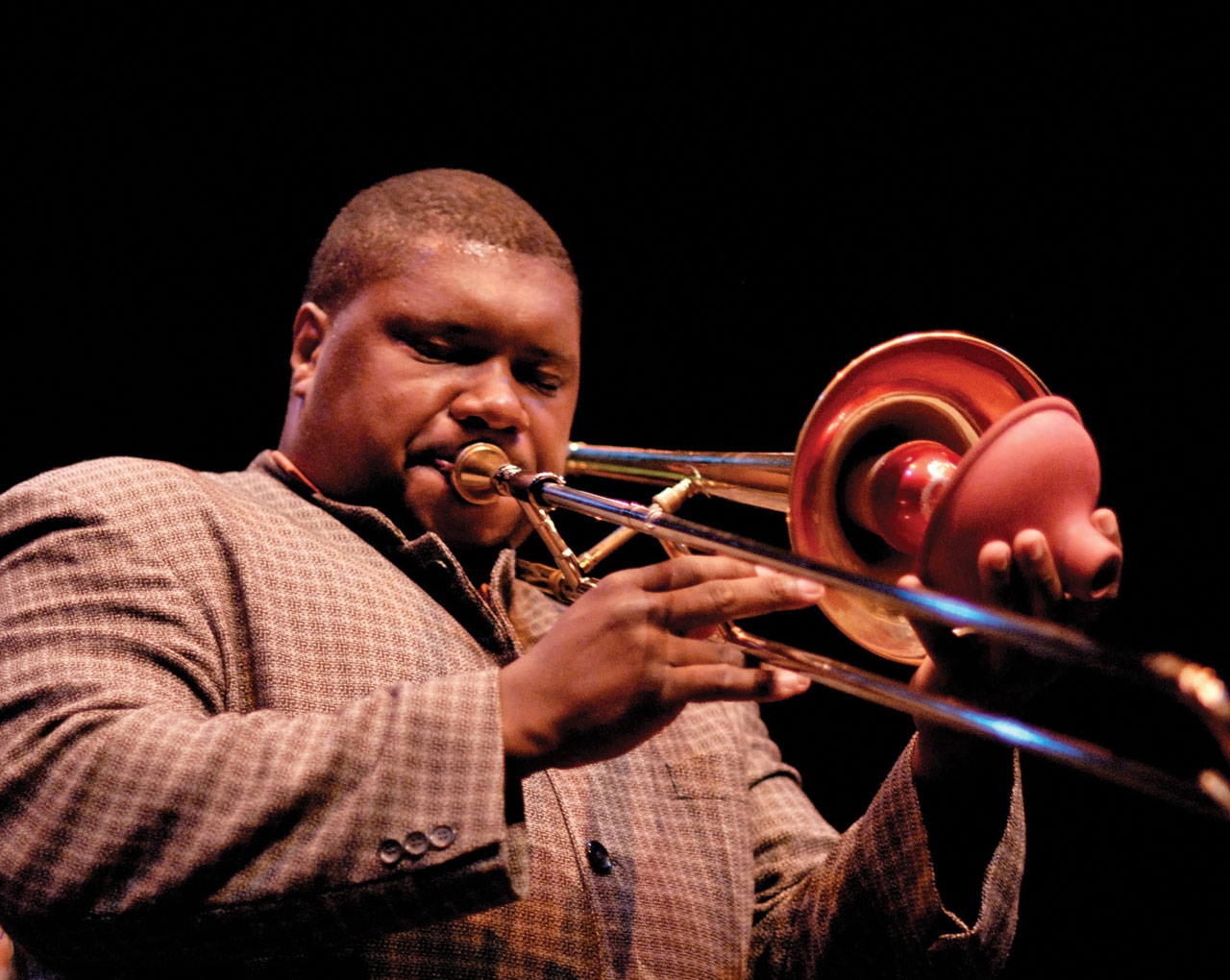